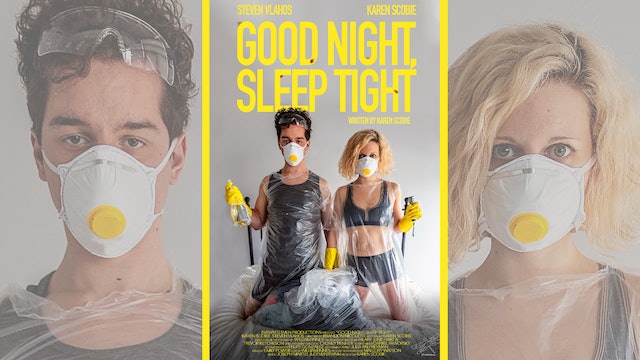 A Toronto couple discover they have bed bugs. Watch as they go through the trials and tribulations of dealing with the pests and how it puts a strain on their relationship in the process. Based on a true story. Dark comedy short film. 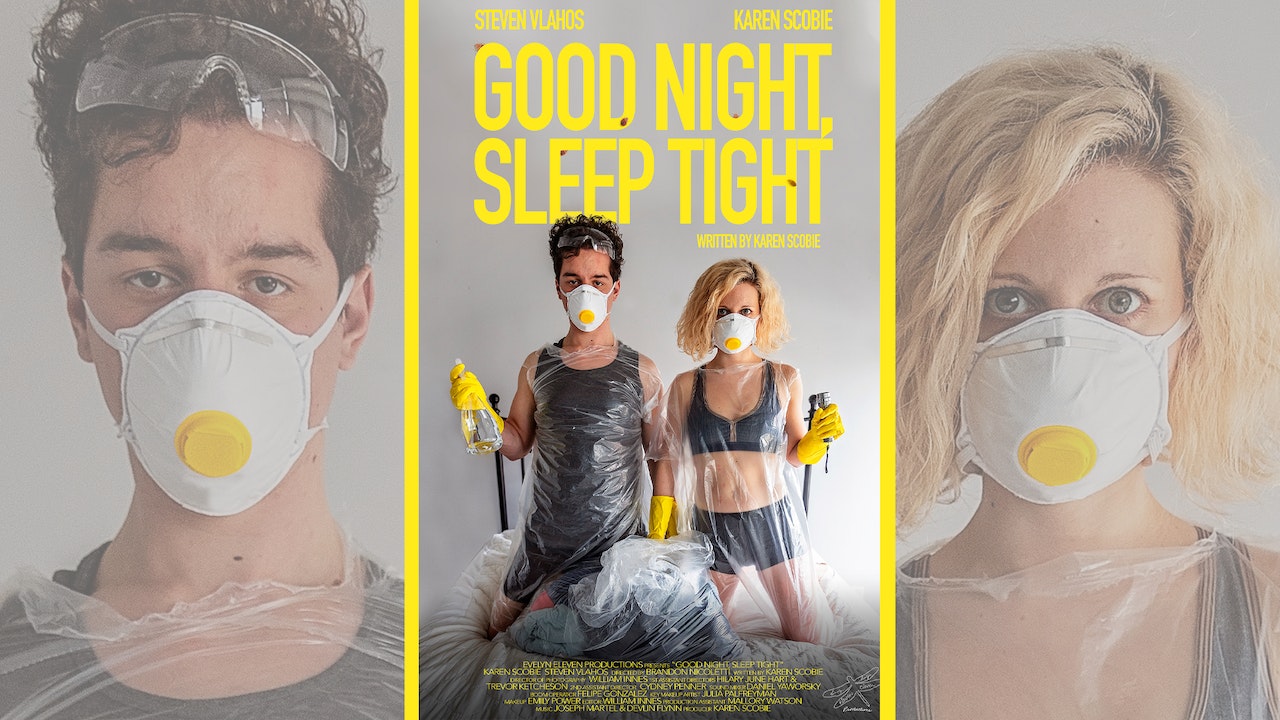