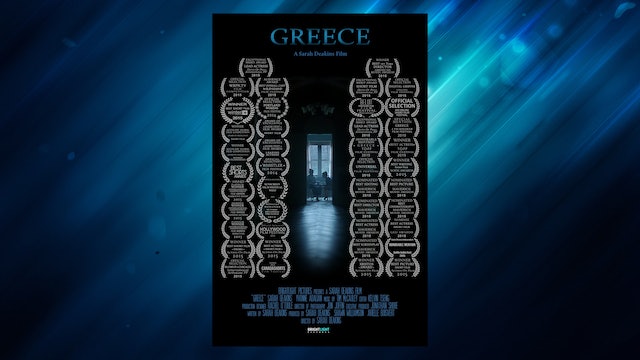 On a rainy afternoon in a British nursing home, a woman struggles to make a last connection with her seemingly catatonic mother. 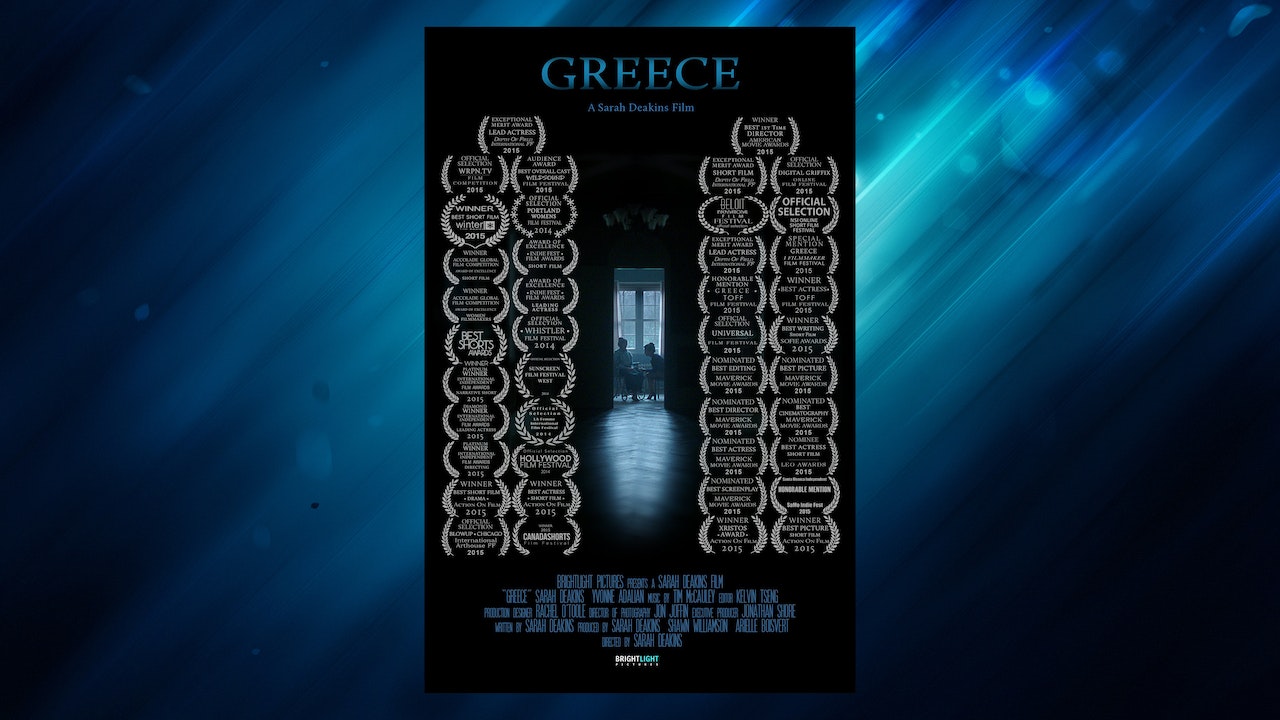