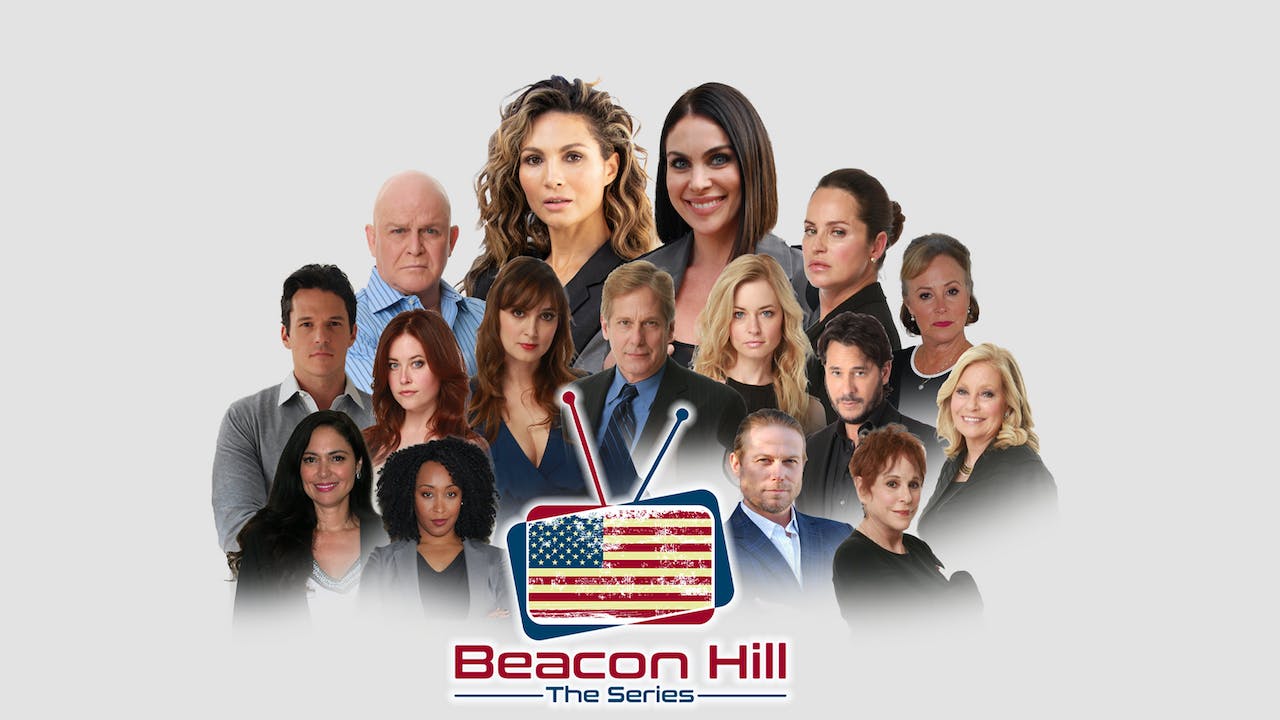 When Senior Massachusetts Senator William Preston suffers a stroke, his rebellious granddaughter Sara is called home to Boston. Once there, Sara finds that her ailing grandfather has a new wife barely older than herself, that her mother Claire is still hiding in her room with her favorite bottle, and that her brother Eric is playing nursemaid in between board meetings.

Sara also discovers that her ex, State Representative Katherine Wesley, is being mentioned as a possible Senatorial candidate in a cat-and-mouse game controlled by Sara’s grandfather.

When Sara and Katherine reconnect after six years apart, it seems unlikely that they’ll ever be able to put their past behind them. And with the political turmoil, family intrusions and the press interfering, it may be downright impossible.

For more information and behind-the-scenes photos and videos, visit https://beaconhilltheseries.com