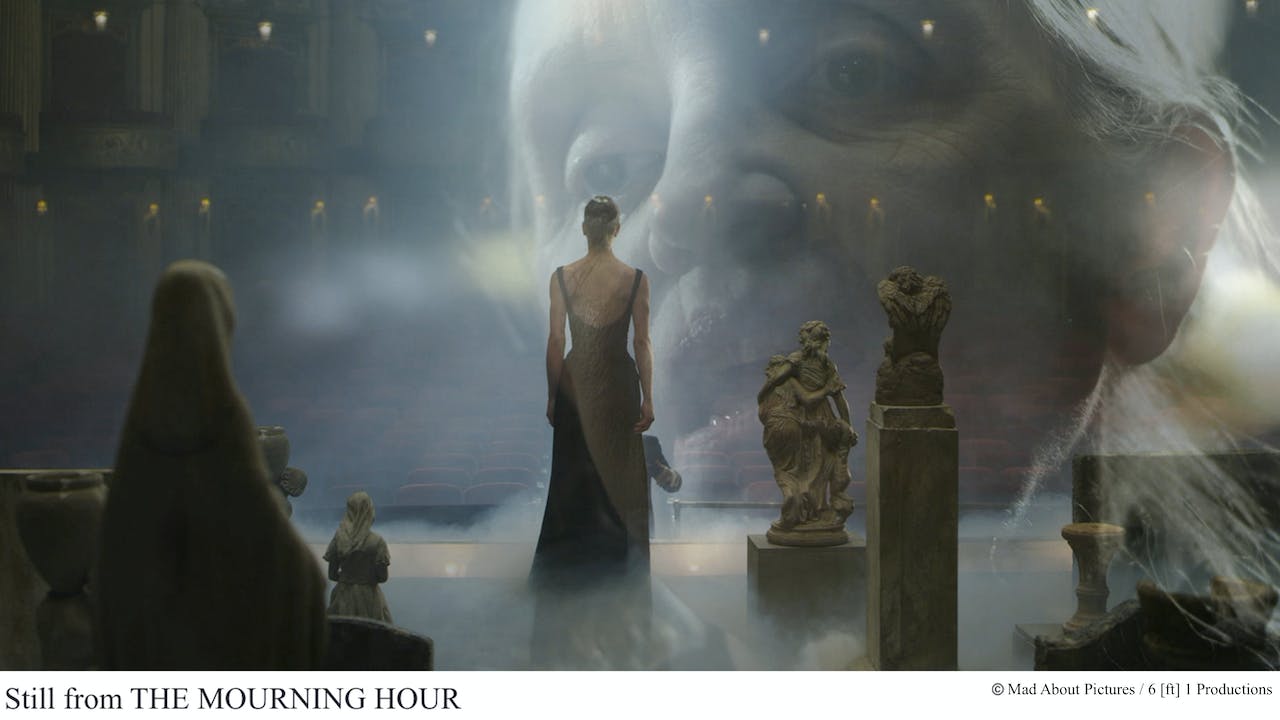 When Virginia Bakely, a 1950's suburban housewife afflicted with a heart condition, learns of her husband’s tragic death, she must journey through The Mourning Hour - a space of time defying logic and order, in which death and rebirth converge. As she struggles to reconcile feelings of loss and grief with newfound independence and a resurrection of long-forgotten dreams, Virginia finds herself at a crossroads, where she alone must answer the question “What sustains the human heart?” Inspired by Kate Chopin’s “The Story of an Hour.”