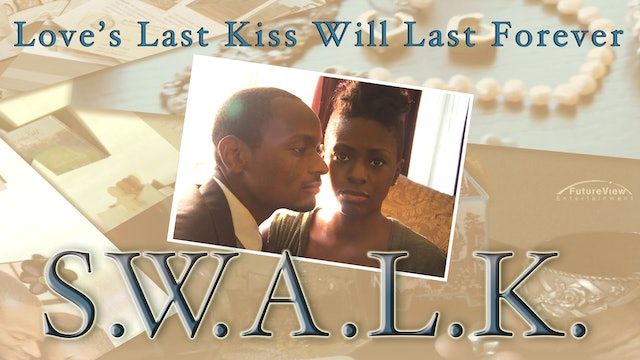 Alone, dressed in a dark suit, a man lingers on a woman's portrait as she reminisces, in voiceover, about their first days together. He reflects on notes, photos, clippings -- the sad relics of a married life cut short. He approaches a casket in the living room (a viewing in the British tradition) and sees a vision of his wife on the sofa. Heartbroken, too, she rises to see inside the casket -- it's him. He's dead, not her, but somehow he finds the strength to leave. 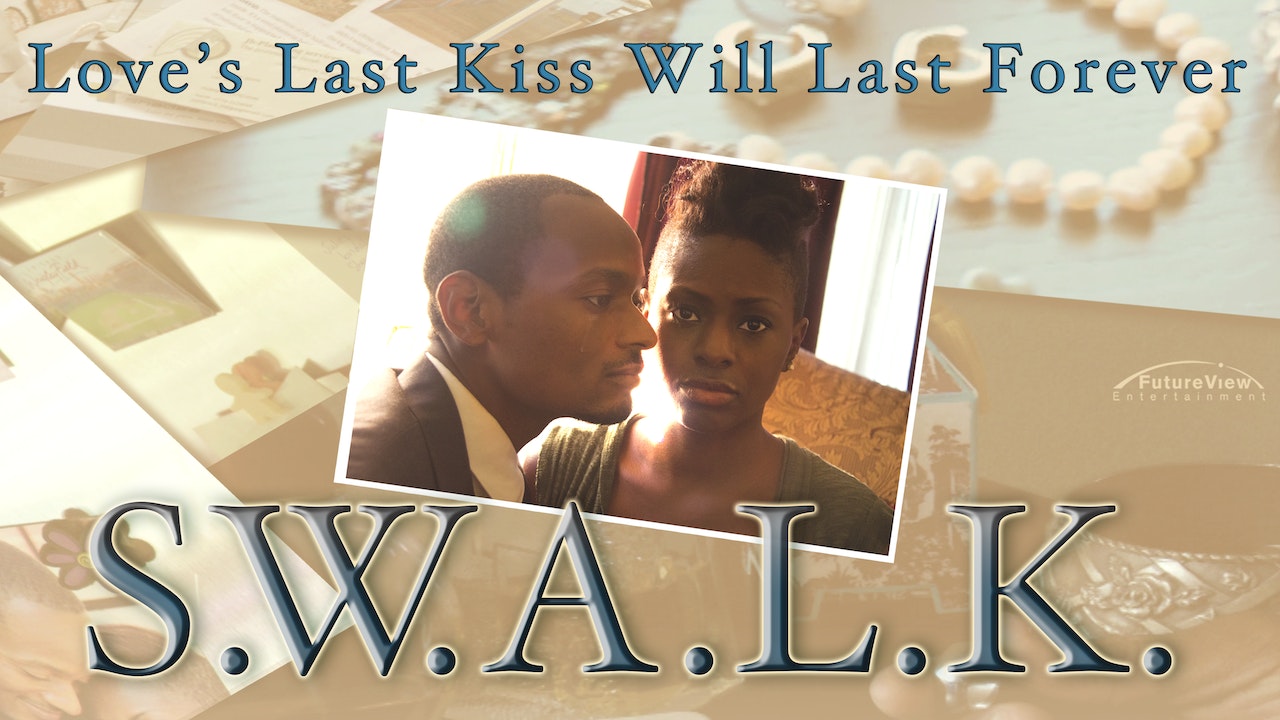