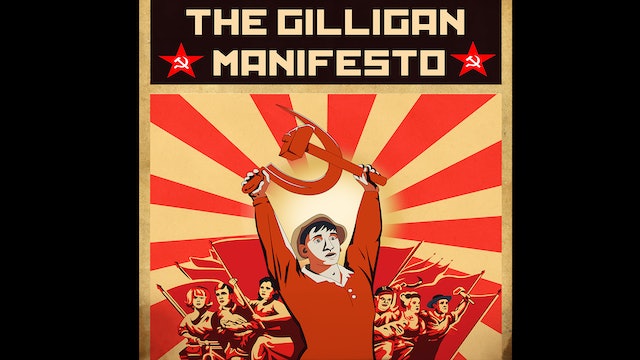 At the height of the Cold War, Gilligan’s Island depicted seven Americans living in an analog of a post-apocalyptic world where the survivors have to rebuild civilization. Remarkably, the society they create is pure communist. Interviews with the show’s creator and surviving actors reveal that Gilligan’s Island was conceived to celebrate Marxist ideals and lampoon democracy.

After WWII, Cold War tensions ushered in a wave of fear and paranoia in America. Soviet imperialism led to the toppling of governments in Eastern Europe and Asia, so cause for concern was not unfounded. The Soviet government and its puppet regimes were duplicitously called Communist but were anything but. Societies were not classless, nor were they free of government. Nevertheless, as the crusade against communism exploded in America, Marxist Communism and Soviet totalitarianism became seen as synonymous.

The Gilligan Manifesto shows how fear of nuclear war was a common cinematic trope and that the TV show Gilligan’s Island continued this trend. At roughly the height of the Cold War, just one year after the Cuban Missile Crisis, Gilligan’s Island depicted seven Americans living in an analog of a post-apocalyptic world where the survivors must rebuild civilization. Remarkably, the society they create is openly revealed to be communist, although this is not explicitly stated. Encoded in the seemingly trifling dialogue are celebrations of Marxism and cutting jabs at the shortcomings of democratic governance. The biting criticisms show that capitalism jeopardizes their survival, breeds inefficiency, and turns the castaways into stereotypes. On Gilligan’s Island, social harmony, self-actualization, and survival require abolishing private property and adherence to other Marxist ideals.

Narrated by Chicago Seven defendant Rennie Davis, the Gilligan Manifesto reveals that this subversive agenda was intentional. Interviews with Sherwood Schwartz, the show’s creator, the actors who played Mary Ann and the Professor, as well as professors from Harvard, show that Gilligan’s Island was deliberately designed to be dismissed as low-brow comedy to celebrate Marxism and lampoon Western democratic constructs. 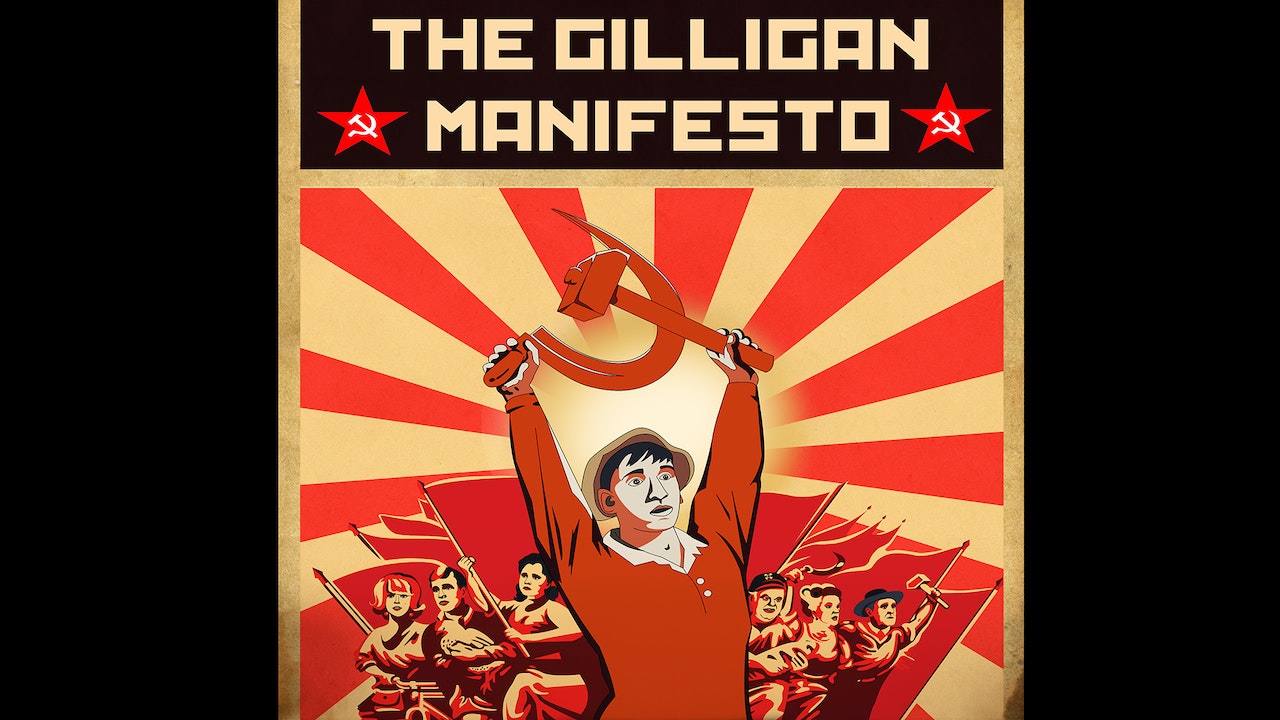