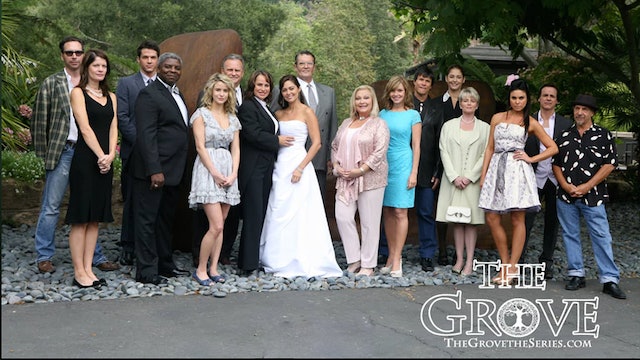 Doyle Moynahan III had heard tales of Randolph Hearst and San Simeon. Silent movie stars making the train trip up the California coast for a posh weekend to its last stop in San Luis Obispo. A little Topanga Canyon, a little Rustic Canyon, shaken, and stirred; Set in current time, The Grove is a small get away town in the heart of the California Coast. Many of the locals have been there for generations. Two of those families are the Moynahans and the Kincaids. Once close knit, small business owners, The Kincaids, who won a portion of the Grove from the patriarch Moynahan, sold or developed parts of their winnings into new wealth.

The Grove was built on the backs of the Moynahan Family, whose roots go back to the early 19th Century, when Doyle Moynahan II, fresh off the steam ship journey around the southern tip of South America from New York City, homesteaded the 100 acres that would eventually be home to this trendy California town. THE GROVE is named for the almond grove that Doyle planted when he arrived in CA. It attracted all those celebrities that didn't want to travel quite so north. A place of peace and tranquility. An escape, A landscape of nature protected by an offshoot Native American tribe not recognized by the National Registry, The Chavas.

The season opens with the wedding of Nico Moynahan and Ivy Rodriquez, Nico is the daughter of Doyle Monyahan, current owner of The Grove Tavern and Inn. Nico and Ivy were married during the short window in California before Prop 8 made it illegal, but now they want the wedding they didn't get to have. All members of The Grove come together on this day, some to celebrate and some to exploit. It's during this wedding that we discover's Ivy's desire to start a family. We discover Doyle's illness. Paddy's greed, Kitty's crush, Lauren's mouth, Sean's secret, Marigold's dream, Maximus' prejudice, Gloria's madness, Johnny's passion, Poppy's wanderlust, and Rufus' heartbreak. It's family drama….touching, funny, relevant….and only in The Grove. 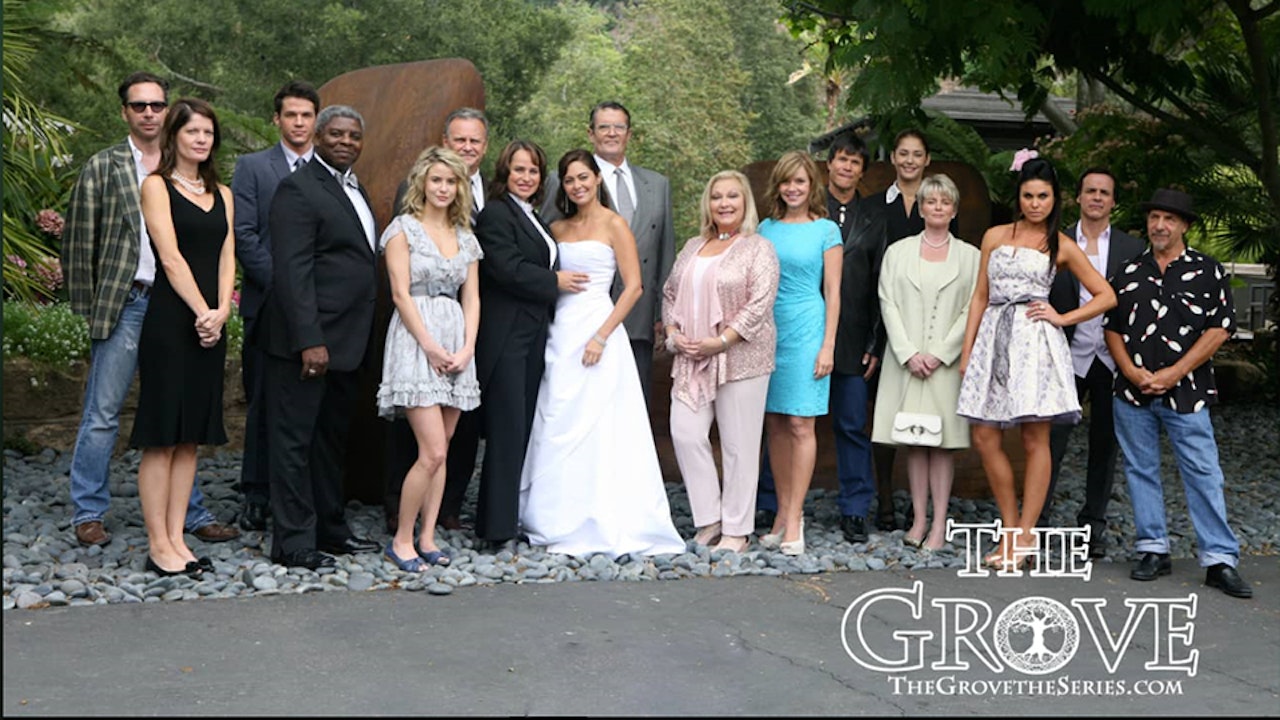